This article on Shippit was originally run by news.com.au and can be found here.

NERVOUS Australian retailers are scrambling to beef up their delivery capabilities ahead of the looming arrival of e-commerce giant Amazon later this year.

According to Rob Hango-Zada, co-founder of online logistics start-up Shippit, Amazon’s threat to “destroy” the local retail industry by undercutting prices by 30 per cent is only part of the picture.

Shippit handles 250,000 parcels a month for more than 600 retailers including Harvey Norman, PetCircle, Glue Store and Topshop Topman. The tech platform acts as a go-between between the retailers and courier services like Australia Post and DHL, allowing customers to view the entire journey of the package.

Mr Hango-Zada said local retailers were realising that delivery would be Amazon’s real weapon and that Amazon’s strength came from its focus on the “end-to-end” customer experience and “owning the logistics space”. “Successful online retailers see themselves as a logistics business first that happens to sell product,” he said.

He said Shippit’s data showed only 56 per cent of orders reached the customer within the time promised by the carrier, and nearly half (48 per cent) of orders don’t reach the customer on the first attempt, resulting in the dreaded “slip”.

Mr Hango-Zada said solving the “slip” was not an easy task.

“Carriers are very good at delivering product from A to B, that’s what they’re in business for, but what they are not are tech businesses,” he said. “Tech businesses really look at responding to customer-centric issues.

“The first is about communication — how effective is the communication a carrier has with a customer and how transparent is the delivery process? Ninety per cent of the battle is about being about to articulate to a customer, where is the parcel, when is it likely to arrive, which gives them the ability to schedule around that.”

According to a 2015 survey, 66 per cent of Australians who suffer a bad delivery experience say they will never buy from that retailer again, and 78 per cent will warn their friends. If they have a good experience, however, they are 30 per cent more likely to buy again.

Last month, Canberra resident Justin Warnock recalled his frustration at losing a $120 Christmas present in the mail with Australia Post.

“If your package never arrives it will take multiple interactions with Australia Post to get any information at all,” he said. “I honestly still have no idea when the matter will next be investigated or [whether] compensation will be offered.”

The package, from a board game store in Sydney, was sent via Express Post on December 23 but didn’t arrive the next day as expected.

It was nearly two weeks between requesting Australia Post investigate the issue on January 6 to receiving an email back on January 18, when he was told the issue had to be raised by the sender. It wasn’t until February 2 that the store heard back.

“As Signature on Delivery and Extra Cover have not been purchased in this case, there is limited tracking capability on your item,” an Australia Post customer service rep wrote. “Next time you are sending a valuable or important parcel, I recommend that you opt for Extra Cover.”

Mr Hango-Zada said Amazon was “most famous for its two-day shipping nationwide”. “There was some recent data from Nielsen showing Amazon converts one in two customers that visit its website from Australia right now, and they’re not even in the market yet,” he said.

“When they get to Australia they’re looking at cheap prices, a wide range of products and brands, but more importantly they focus on delivery.”

John Winning, the founder of Appliances Online, said any Australian retailer worried about Amazon “has probably got an issue with their existing business model”.

“If you’re now thinking that Amazon is going to be a threat to your business maybe you should have thought about that a long time before when they weren’t coming to Australia, so you could have fixed your business model then to compete,” he said.

“Sure, they are cheap and they are an absolutely enormous beast of a player but, as I’ve always said if your business model is just to be the cheapest and that’s your point of difference you’re a sitting duck for a bigger player to come along and eat you up.”

Last month, Harvey Norman boss Gerry Harvey said he would not “lie down for Amazon”, but said he had doubts about the e-commerce giant’s ability to solve its distribution problem due to Australia’s low population density.

“In some ways, I agree with Gerry Harvey,” Mr Hango-Zada said. “It’s going to be a big task, but they’ve done it in other markets. The reality is retailers are starting to act on the impending threat, they’re focused on better fulfilment and logistics.”

It comes after a warning from Credit Suisse this week that retailers including Myer, Harvey Norman and JB Hi-Fi face a “broach-reaching” impact from Amazon, a threat that appears to be “under-appreciated” by the investment community.

“Almost anything that can be put in a small box is likely to be vulnerable to Amazon,” Credit ­Suisse analyst Grant Saligari said.

According to market research firm IBISWorld, the postal and courier services industry in Australia was worth $8.3 billion in revenue last year. 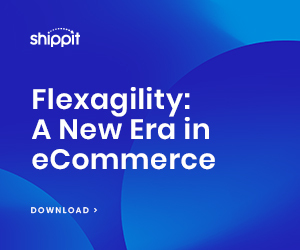 Growth
Are You Capitalising on Shoppable Posts?
March 11th, 2019 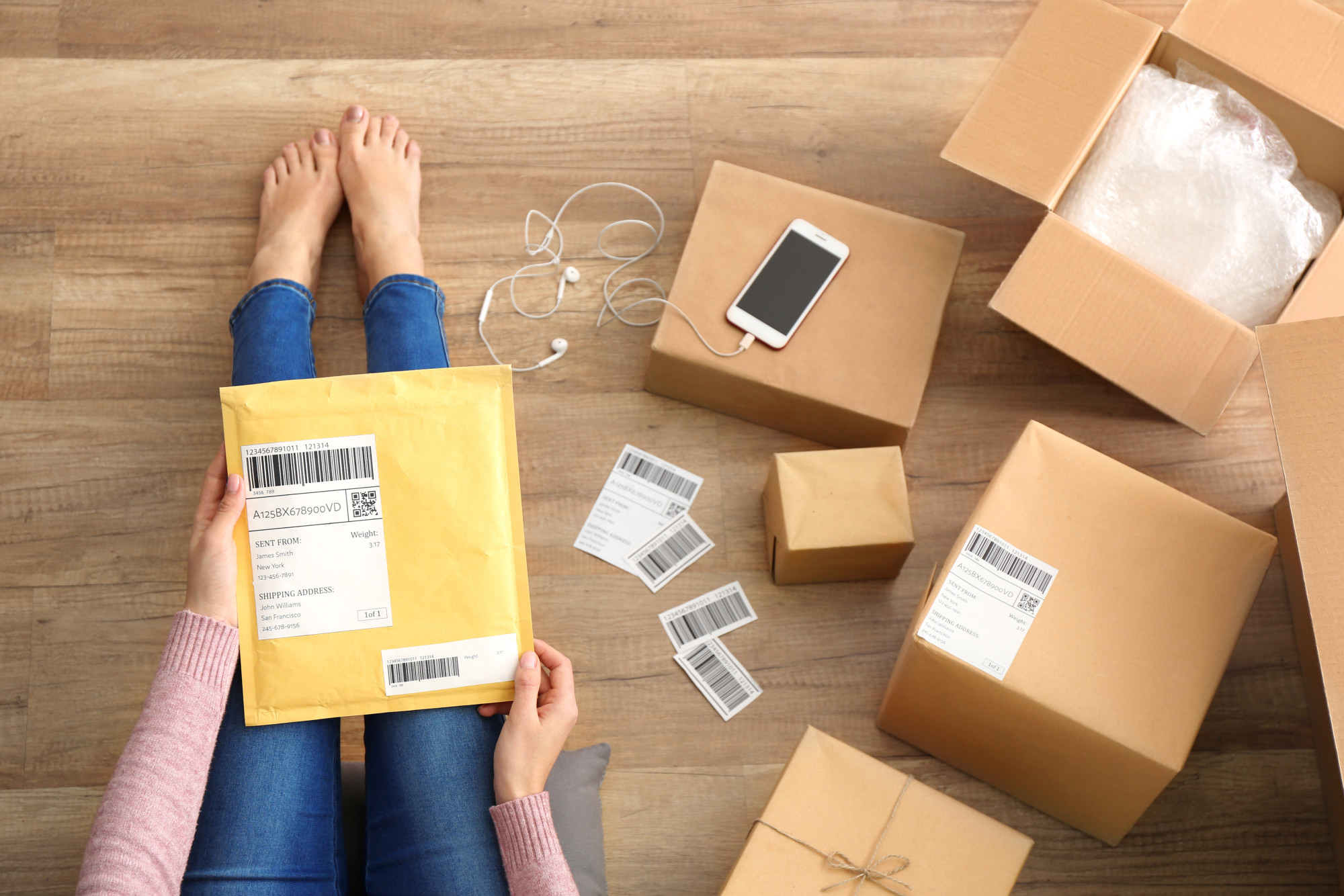 Shipping labels are an essential part of shipping logistics. Learn about options and the advantages of having a shipping label printer here.
Read More

Let’s look at what the exception notice means and lay out five tips to help you build your plan for tackling it.
Read More 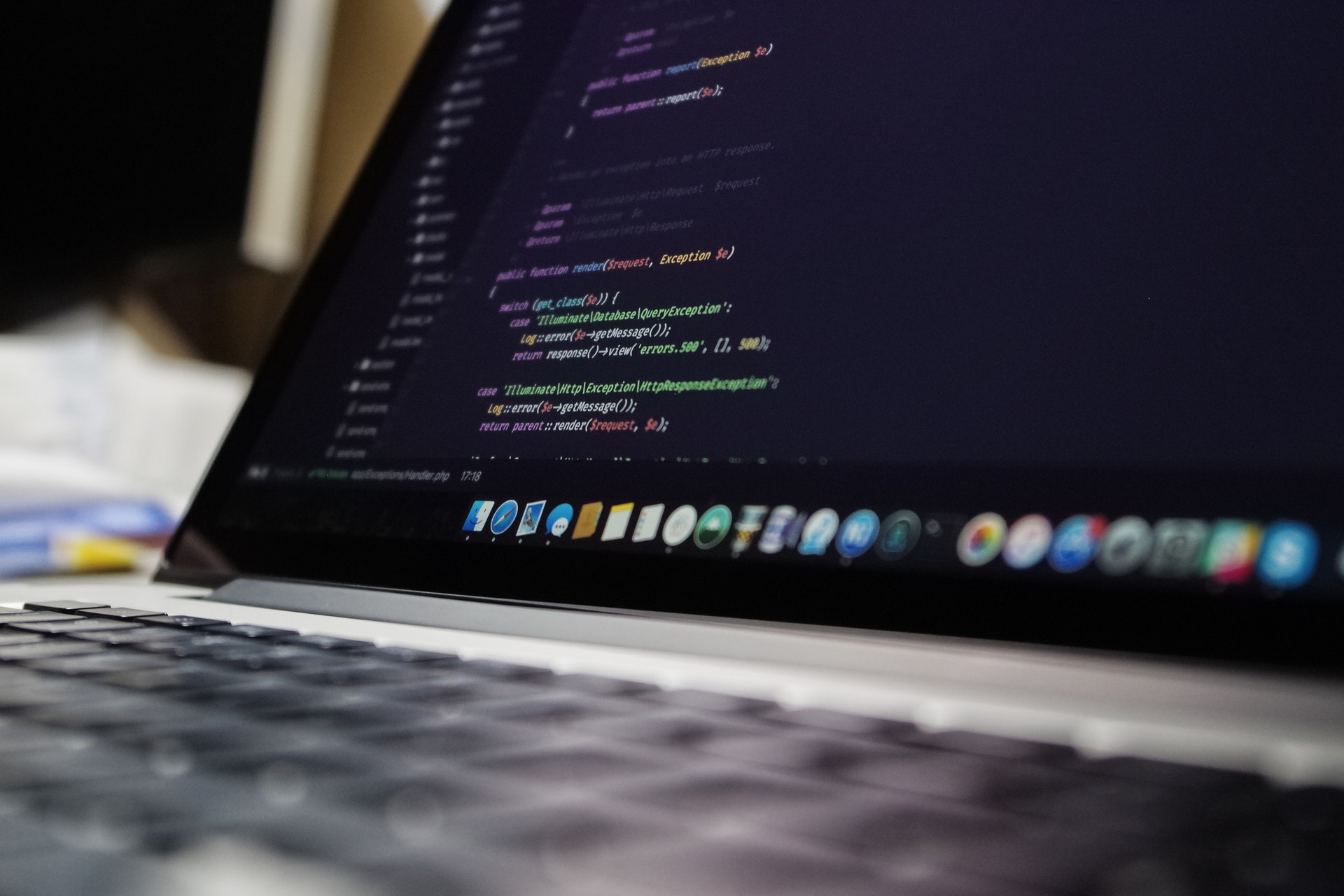 Technology as an enabler

The secrets to scaling your tech platform so it becomes an enabler, rather than a constraint.
Read More