This article on Shippit was originally run by Tech in Asia and can be found here.

Australian logistics software company Shippit announced today it has raised a series around worth US$1.6 million. The Sydney-based startup will use the funding to fuel further growth, hire more people, and expand to Asian markets within the next year.

Shippit was founded in 2014 by Rob Hango-Zada and William On. The two long-time friends studied together at the University of New South Wales. Hango-Zada then went off to marketing and strategy roles in companies like Procter & Gamble and Unilever, while On worked on technology consulting for firms including Deloitte and PWC.

The duo was sharing “horror stories” on buying stuff online when they decided to start Shippit. The idea was to improve shipping for small businesses that sell online.

Shippit has built software that is easy to integrate and use. A ready-to-use version is aimed at smaller businesses, while larger merchants can use a branded version that’s embedded with their systems. The software lets sellers book deliveries with participating couriers and offers tracking and other management features.

The startup charges merchants for access to the software. Its services include customer support, discounted shipping rates, and labelling.

Take what you need

The co-founders saw an opportunity for growing its product and sales teams to continue building the company in its home market as well as abroad, so it was a good time to pursue its series A round.

They initially went for a US$2.2 million round and ended up with an oversubscribed offer for US$3.7 million from interested investors. However, Shippit chose to be content with just US$1.6 million, according to Hango-Zada, who is co-founder and joint CEO together with On.

Shippit hopes to expand to Asian markets within the next 12 months.

“During the raising process, Shippit’s user base grew ahead of our projections, which reduced our capital requirement and prompted us to review our growth ambitions. In this time, our subscriber base grew by over 40 per cent, with around a 200 per cent increase in monthly revenue,” Hango-Zada says in a statement.

The company hopes to expand to Asian markets within the next 12 months. While Hango-Zada doesn’t specify which ones, the startup has seen demand from some of its “established clients” that are present in Asia-Pacific, so that’s where it’ll start. “The first port of call for Shippit will be to service these customers then focus on expansion,” he says.

Shippit claims to have over 750 customers, including Sephora and the Topshop clothing chain.

Southeast Asia is a fiery arena for e-commerce and logistics, with several companies providing similar services to Shippit’s. For example, Singapore-based Anchanto and Zyllem have both built software platforms to service merchants who want to sell online and connect them to logistics providers.

Hango-Zada is confident that Shippit can bring its own value to the equation. “Logistics presents a significant challenge across the Asia-Pacific region given the level of infrastructure development, especially at a time when e-commerce demand is growing,” he says. “This presents a compelling opportunity for Shippit’s technology.”

Shippit’s last fundraiser was its seed round in June 2015. How do you turn a great idea into a reality?

Hear the secrets to building a business from a pipe dream to a power player – and keeping the customer coming back.
Read More Should you do dropshipping? Here’s what you need to know

Before you start dropshipping, you must to have a solid understanding of the business model and the opportunities and challenges associated with it.
Read More 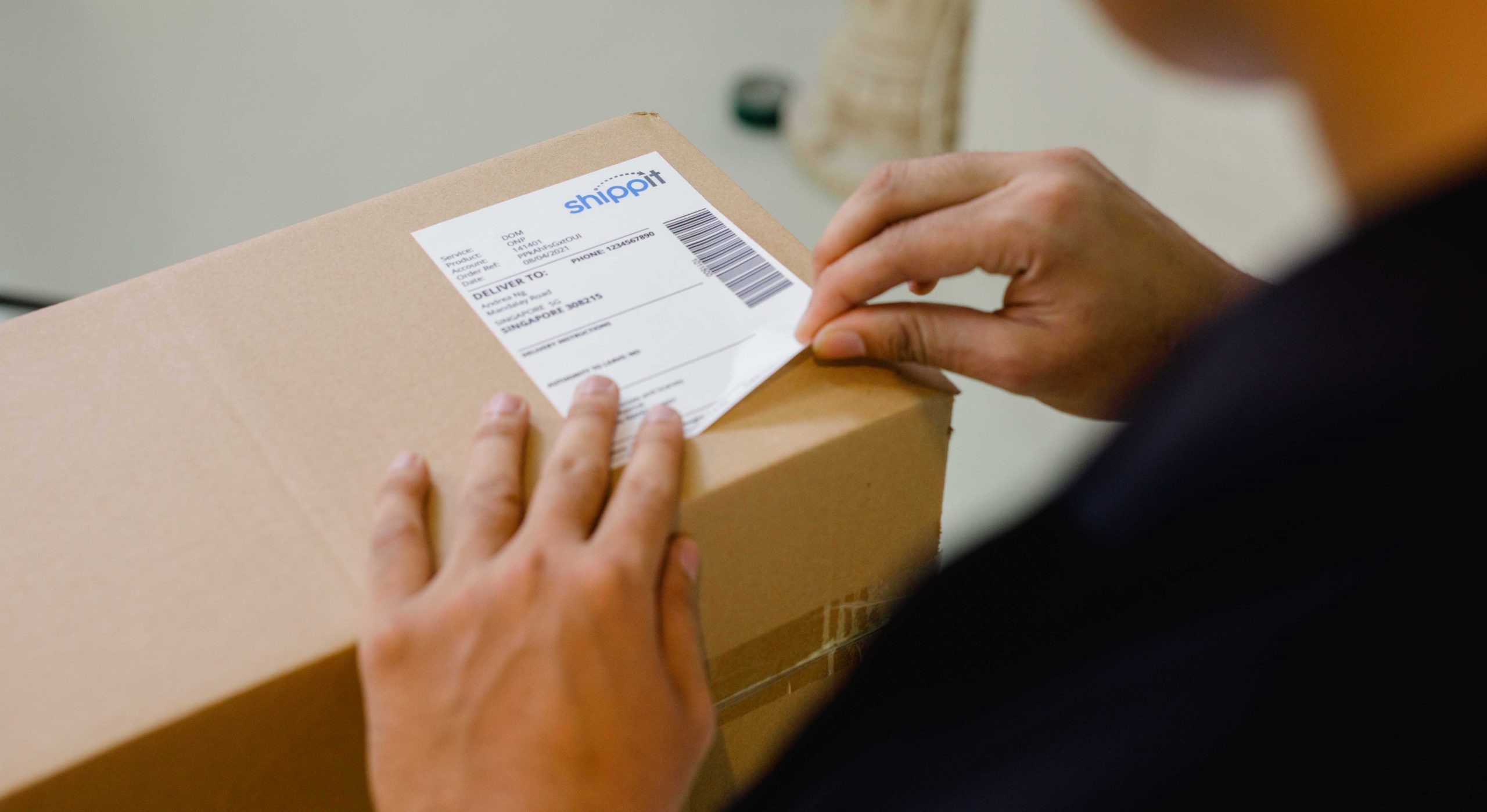 How a thermal printer can help you grow your online business

Printers have a big impact on your fulfilment speed, so it’s important to set up your business with time-saving systems and processes now to help you scale later.
Read More